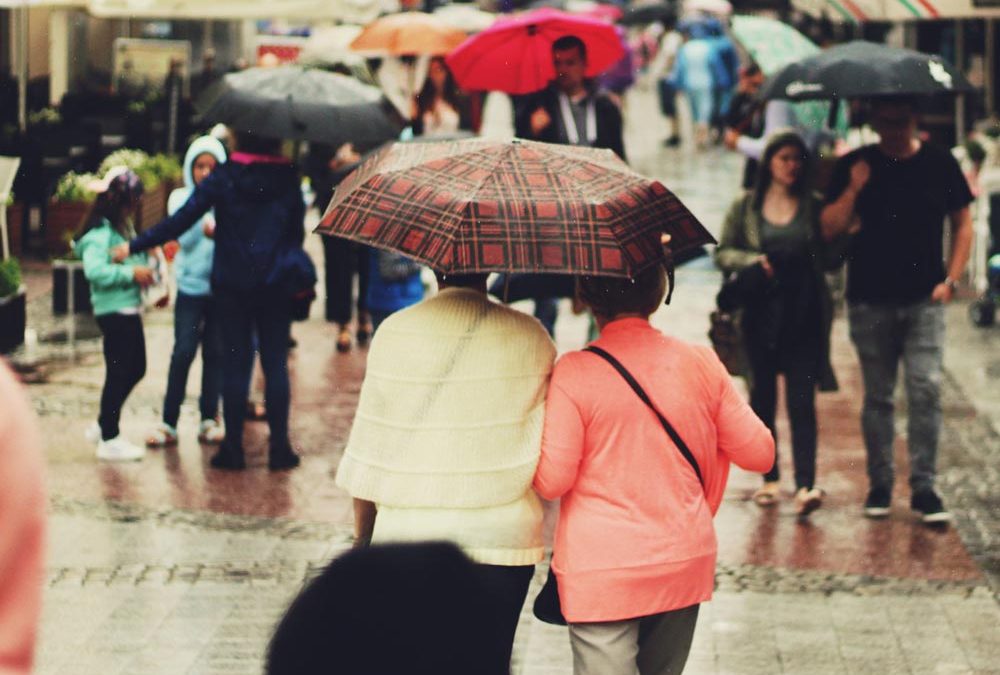 Welcome to April’s Health News, with us officially now in British summer time, with over half the U.K. population having had their Covid vaccination jab, and lockdown lifting having now started!

We’re streets ahead of Europe with most countries having immunised little more than 10% of their population, however with the U.K. having had one of the highest virus concentration and mortality levels, with a lethargy in getting to grips with it a year or so ago, when you’ll recall the U.K. also experienced very real PPE supply problems, it feels like this country is trying to play catch-up on it’s prior inefficiencies – Better late than never I hear you say!

With the longer warmer days, as we start to work our way back towards some kind of normality, how has this past year affected our National Health Service? Some shocking statistics have been reported within the past six months or so, and a quite alarming one is this –

In January 304,044 had been waiting more than 1 year for NHS treatment, being the highest calendar month from the previous 13 years, since January 2008. To put that figure into perspective, one year earlier in January 2020, the figure stood at a relatively paltry 1,643, being over 300,000 less. Are you one of these getting on for 1/3 million having waited more than a year? Perhaps you know someone who has? Family or friends?

With a worrying third wave sweeping through Europe, reportedly emanating from Kent, it doesn’t take too much common sense to appreciate that Covid’s aftermath upon our NHS is a very telling one, which will last for years to come – As businesses are resuming back towards pre-lockdown levels and folk are coming off furlough, having encountered this unparalleled health focus this past year, now is absolutely the right time to finally get some Private Healthcare organised for yourself, your family and your company, with premiums starting from as little as around £20 per month. 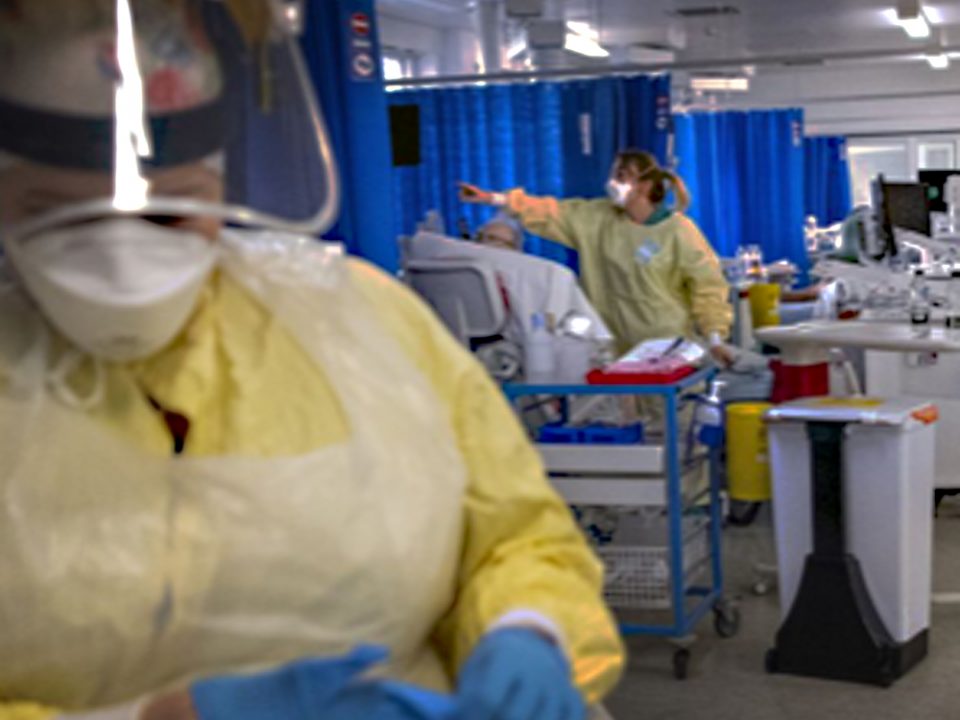 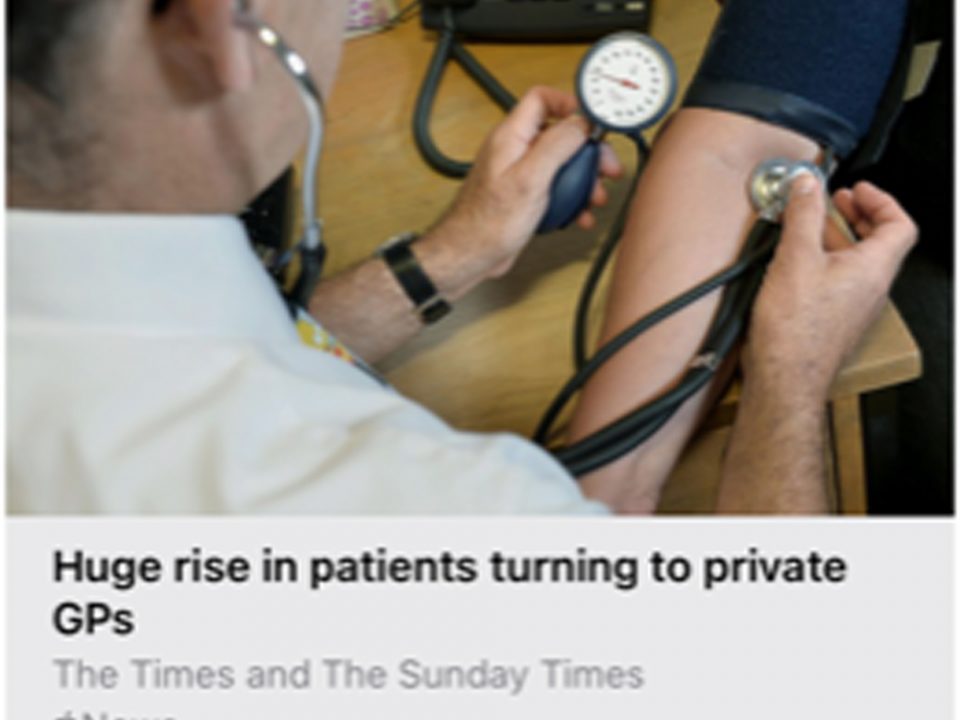 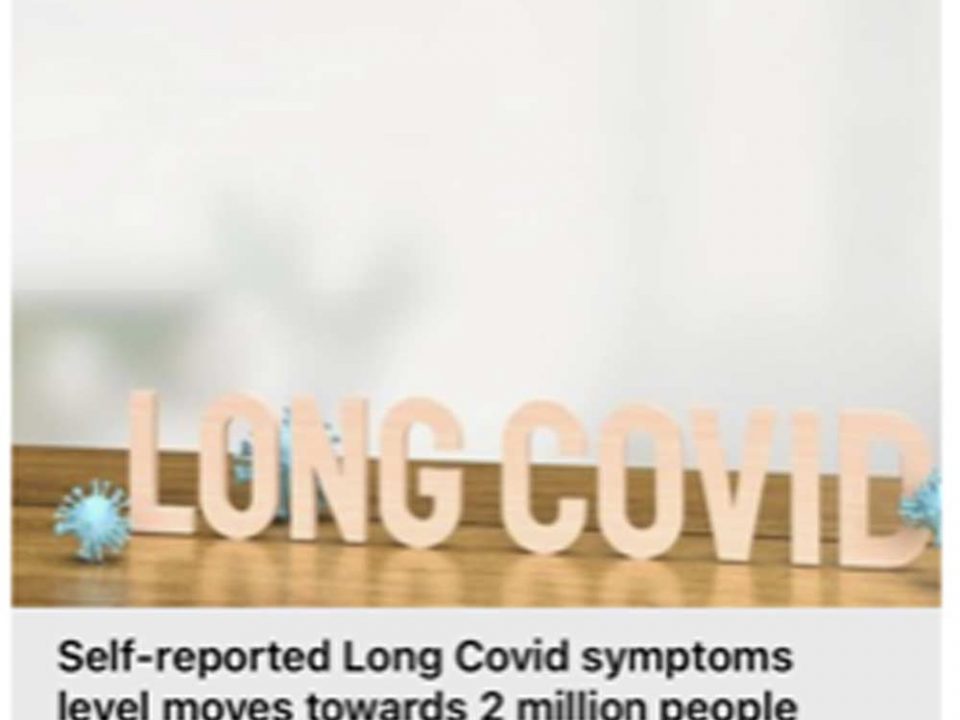